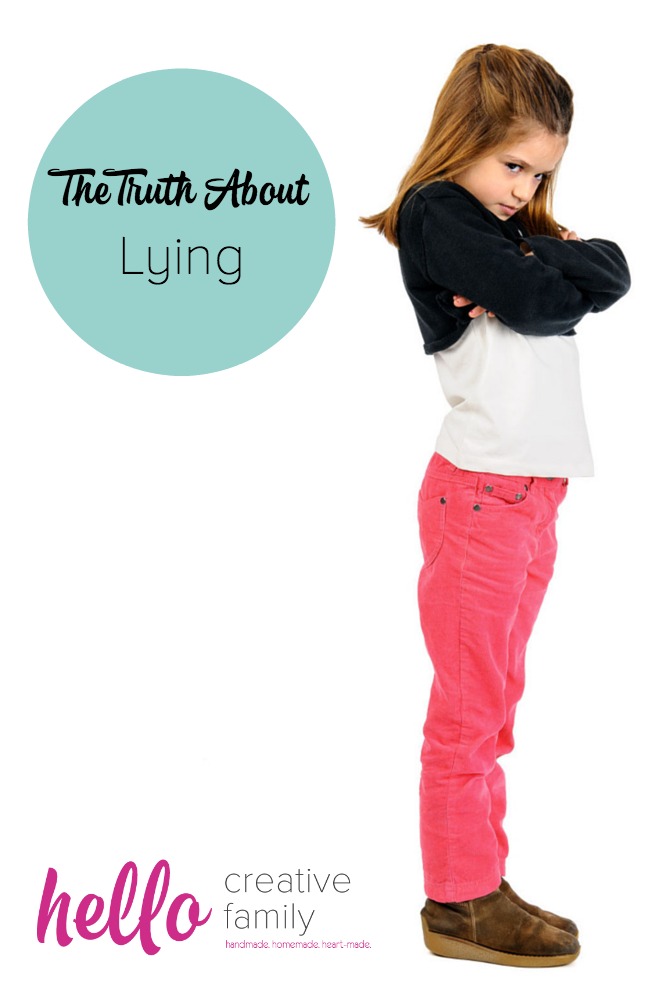 I am a terrible lier. My mother always knew this and so anytime I tried to “pull a fast one” on her, her eyes would bore into me, as she otherwise became quite still. She’d wait. Because she knew that in the lull of silence, when I was faced with nothing but my own false words, still stinging my tongue, inevitably I’d crack. She always knew when I was lying.

The truth is, I’ve never liked lying and that’s why I have never been good at it. When faced with a situation where I feel compelled to state even a half-truth, I have always felt uncomfortable, distraught and deeply sorry. It might be because I know that lying is bad and eventually most liers are found out; but mostly it is because I value authenticity and owning your decisions and choices. If I have done something that requires lying, then I haven’t lived true to the most important person there is, me.

I am a parent now. I know that I am up to take on my fair share of lies. I, like my mother before me and her mother before her, need to become a lie detector. Because as much as I try to teach my children to live into the authentic life – never do what you are then ashamed of – the truth is that stumbling along the path of wrong is just a way of passage. Inevitably, they come to a crossroads when something tempts them along.

Right now we are mostly faced with what I like to call non-commital lies – you know the “It wasn’t me!” and “I didn’t push him” when everyone, including them knows it can’t possibly be true. It’s a stage, also a passage, where they just try to see what they can get away with, and when they think “if you just put a bit of newsprint over the blight it will just go away.” There has been at least one bigger lie, from my almost 7 year old. He made a poor choice and then tried to cover his tracks. I knew he was lying, and yet felt conned and betrayed all at the same time. So I set out to make his punishment not about making him feel badly for what he had done, he already did feel bad…I could see it in his eyes, but about learning just why lies are bad, and how they can cause things to go terribly wrong.

Like when you lie and compromise safety – yours or someone else’s.

Like when your lies hurt another person – and it could hurt you too.

Like when your lies cause people to lose trust in you, and damage relationships you really need to keep whole and real.

I didn’t send him to his room or take away his iPad time. I gave him a little homework. This weekend while you are talking with various members of our family you need to find out from each of them why lying is bad. He did. And it resulted in 3-4 uncomfortable conversations with grandparents, aunts and uncles about the dangers of lying. I am hoping he got the message, for now.

When Netflix asked me to talk about lying, I thought I might talk to you about how to get your kids to tell you the truth. But the thing is, I don’t know. I thought I might tell you how to know when your kids are lying, but I don’t know. What I want to say is as someone who has been lied to painfully, and in a major way, I am just trying to raise my kids to understand that we love where we trust, and they will be richly rewarded if they just avoid having to ever be what they aren’t, or live with things they wouldn’t actually want to tell others about. Because that’s the thing, there isn’t really any reward in lying. But there is a huge reward in being true.

Do you want to spark a discussion about lying with your kids? Try putting on one of these television shows and then talking about what the main character may have learnt. This is a great way to encourage kids, even at a young age, to understand how their actions impact others.

Super Why!: S1,E15: Humpty Dumpty and Other Fairytale Adventures: Pinocchio 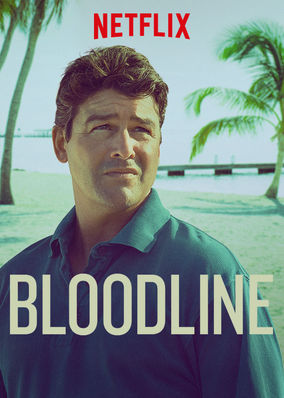 And that’s not to say that lying doesn’t make for great movies and television. Check out the Netflix series, Bloodline for some pretty dramatic lies (and fallout)!