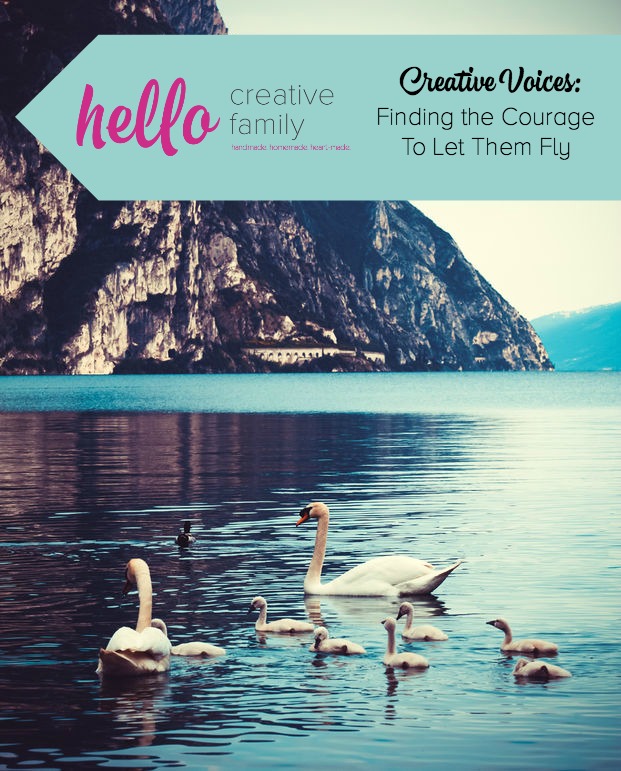 the summer my eldest son was three, he learnt to ride a two wheeler. every morning we were outside before any one else, because he wanted to ride. it all happened so fast… we had bought him a push bike for his second christmas but he didn’t take to it for months and was tentative and cautious when he did attempt to use it.

all of a sudden it clicked and he was off, pushing as fast as he could, lifting his legs, and flying down hills- loving the wind in his face. soon, a little friend lent him his bike with training wheels, the one that he had moved on from. before i knew it, days, maybe, the wheels were off. he then stretched and outgrown the starter- his legs were stronger and faster than the mini wheels would allow for. he was ready for more.

it was, perhaps, the first time that i was faced with the reality of letting him go. it wasn’t like him achieving the standard developmental firsts, us as proud witness. it wasn’t like him going daycare, where our life required it of him and i knew he was beyond safe and well cared for. it was me standing there, as he found a passion of his own and moved on away from us, fast.

we were on vacation when he really took off. we went out every morning, me walking and him riding alongside the lake to our destination; we had discovered a playground, lakeside, about a kilometer out. it was a magnificent venue for him to swing and play at and a large osprey nest was stationed directly adjacent, giving it an added element of interest. each morning that we arrived the osprey babies were a little more active. they had gone from hidden under their mother’s wing, to crouched in the base of the nest, to peering over as she sought food for them. soon, they sat up and observed her swoop and dive and play. the next day, they sat on the edge of their massive home. the following, they tried to fly.

my son and i were there, watching, as the mother enticed them from the nest. we were there as one lept, dipped, recovered, and soared. we were there when the second joined in. he flew for some time, appeared to be having fun, but then was evidently tired and fell closer and closer to the lake. by this time, a crowd was down below, walkers and vacationers who had enjoyed watching them develop, as we had. he skimmed the water once, but rallied. up, up, higher to safety. this said, he was distressed. he started to shriek and frantically searched for something on which to land.

we stood and watched him make an effort to land on a pole but he was tired and clumsy and caught the edge, instead. he hung upside down, hanging on from his talons as we all gasped. he fell and, too tired to fly anymore, did not fight back- landing instead on his back, hard on the cement below.

we thought he was alive, despite being stunned and quite possibly injured. a few respectfully approached, not wanting to cause him any further discomfort and his resilience was confirmed. his eyes were open and his chest rose and fell like a tattered accordion.

minutes felt like more but before we knew it he had flipped onto his massive claws, paused, and tried again. the crowd cheered, perhaps my son the loudest, as he took flight and tried to find perch again.

it didn’t work out.

as we looked on, the little big osprey chose another hydro pole to land on but arrived early, too near the wires, and before us, hopeful and anxious, he was electrocuted and collapsed to the grass below in heavy and empty, thud.

his mother watched it happen.

she and her other offspring had given him space when he’d initially crashed but had swooped in, presumably to offer encouragement, when he tried again. they were successfully perched on the next pole, first row audience as he failed.

to this day, i remember the hostile buzz sound that resulted in his contact with the threat. i also remember my son’s gasp and how hard it was for me to be brave for him, when this monstrous animal had just collapsed in front of us- the dream dead.

fortunately, children recover and move on in a way that is inspiring. “well,” he said, “can we bike back now?”

i walked as fast as i could behind my three year old as he zoomed away, taking corners on the path meters ahead so that sometimes he was out of view. i pressed on, trying to be proud that his confidence was unwaivering, but i was shaken to my core having been so graphically reminded about how vulnerable our babies are the further they get away from the nest.

i had to tell myself that day, and many days since, that risk is where the growth occurs. that he could never become as tremendous as his potential allows if i let my fear of letting go get in the way. i have been reminded, many times over, of injury or harm that can result in him living as tenaciously as he does but i have also been encouraged knowing of the excitement, enjoyment, and expansion that comes from these opportunities. i promised myself that i would never hold him back.

it became my vow, one i had to repeat often until i relaxed and realized that he remained secure- even when just a ways out. i came to breathe easy, knowing that he was either living life juicy with us near by, or in the care of people we had carefully chosen and deeply trusted to react in his interest if he became harmed.

today, my son, on your first day of school, i admit that i have to practice my mantra again. the world, in just a few hours, will get bigger for you.

like your biking, this happened so fast. and just as i stood shocked and amazed at your capacity and cheered you on as you gained speed, i will stand watching you enter your class knowing that i can only really observe this occur. i believe in you and your readiness. you can fly if you want to.